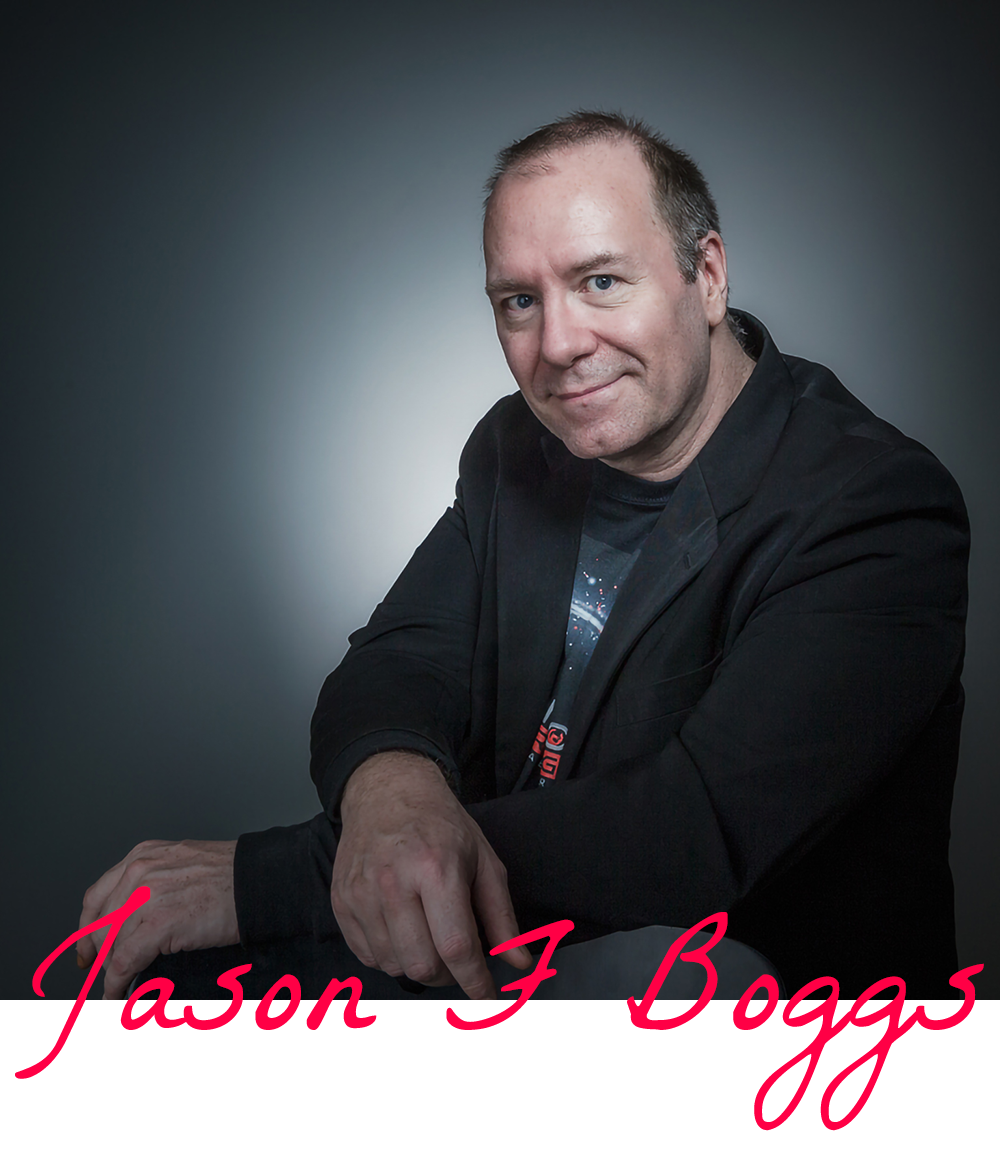 Jason currently lives on the Gold Coast in Australia with his wife SueEllen who patiently endures his imagination and their two cats, who do not.

Why do I write these stories?

Primarily to entertain with iconoclastic space opera of course ! But to extrapolate:

As I trudge across this causal plane I yield to the inevitable, that remnants can only exist in the absence of something that was once much more – TDD was originally even more grandiose, hence the amendment to a trilogy. These beloved characters, especially Ira, demanded it.

The walls that keep me here are only paper and courage hands me a pen, with it I stab, but instead of tearing, writing appears, characters and a story arc that explores my latent misanthropy.

When reality becomes unbearable, we can only escape by any means, like rats instinctively jumping a burning ship, one fate offering no better outcome than the other. But we delay the inevitability of our own destruction by delusion. What fiction do we invent? Often it’s the notion of hope, that we are somehow redeemable. I think that we are and that’s part of the reason why we’re here. But, these are the “inspiring” and “powerful” stories that the media machine feeds us as it feels good to have faith in a positive outcome against the odds.

Does the psychology of art influence life? Maybe only for a couple of hours in a movie theater, then we revert back to our ways because we know that to lead a virtuous existence is unrealistic in the 20’s. But is it? Nelson makes that choice and pays for it…by being treated like garbage and getting beat up. Nelson is good. If you are mistreated by others, perhaps that means you are on the right path, my friend.

But will Nelson ultimately prevail? So many stories unashamedly lie to us by lacing dreams with morality, so that we may fantasize about what could be instead of dwelling on what is.

Choices. Like Nelson’s, our choices define us everyday and not just the big ones. I believe with all of my heart that we shall ultimately be judged by these choices; perhaps most of all by ourselves.

At least a series like this that bears one’s soul is honest, it is from a place unrestrained and untainted by the manure that we are fed via all kinds of screens. I love the freedoms that are now tragically being curtailed across the globe. Freedom of expression – that’s kind of why I do it, but also to experience the kind of story that I would queue up to see as a movie (provided that the soundtrack is incredible); so, pure self indulgence is definitely a part of it.

All three books in the series have their special moments. I don’t have a favorite overall as I love all three parts of the whole. Which one did you like the best? Drop me a line and let me know. 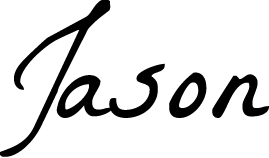 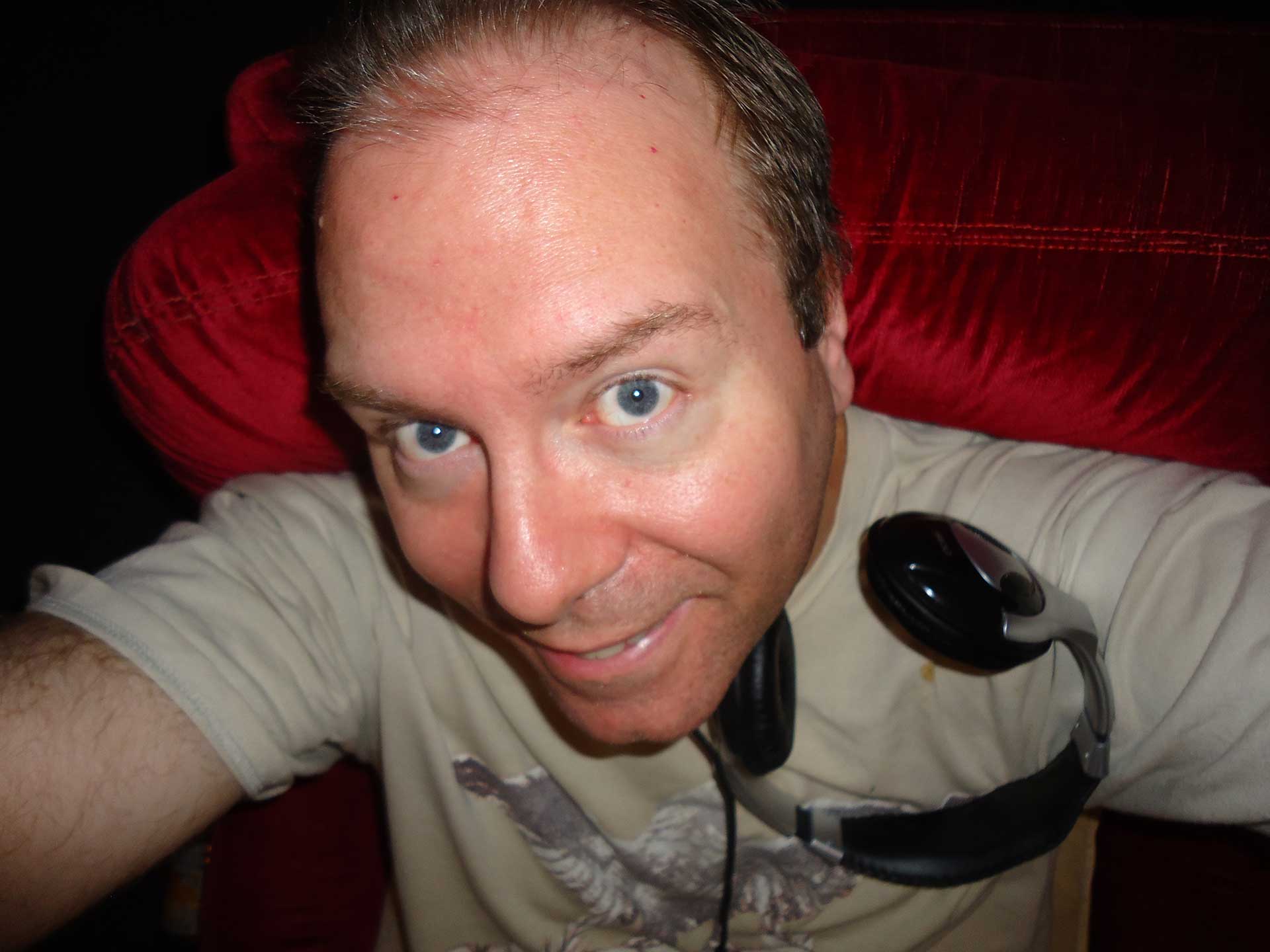 Photo taken the night “The Devil’s Dragon” was finished, June 2016.

(I was so excited that night – I thought I could die happy then & there). 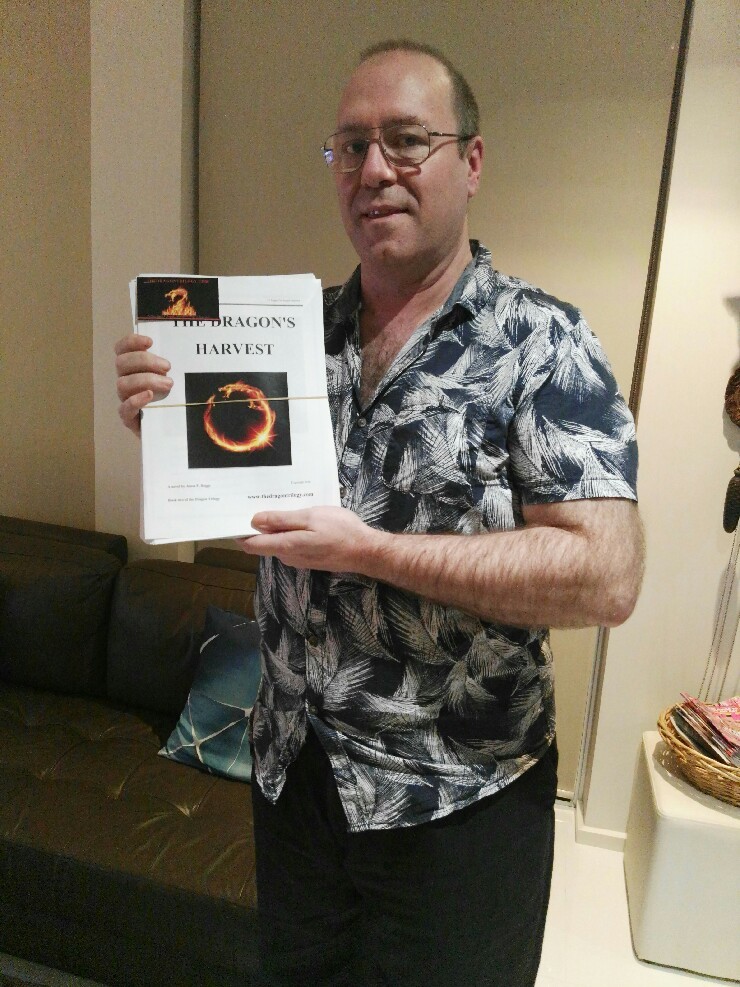 Photo taken the night “The Dragon’s Harvest” was finished, June 2018.

(I just couldn’t believe that this story was actually in me, still can’t – this was a difficult period in my life and writing helped me so much. You’ll get through yours too with imagination, patience and hope).

Photo taken the night “The Dragon’s Zenith” was finished. June 2020

(This one is closest to my heart. Now, when I think of this story, I get pretty emotional. It was this night that I realised for the first time that I had a special trilogy to share with you). 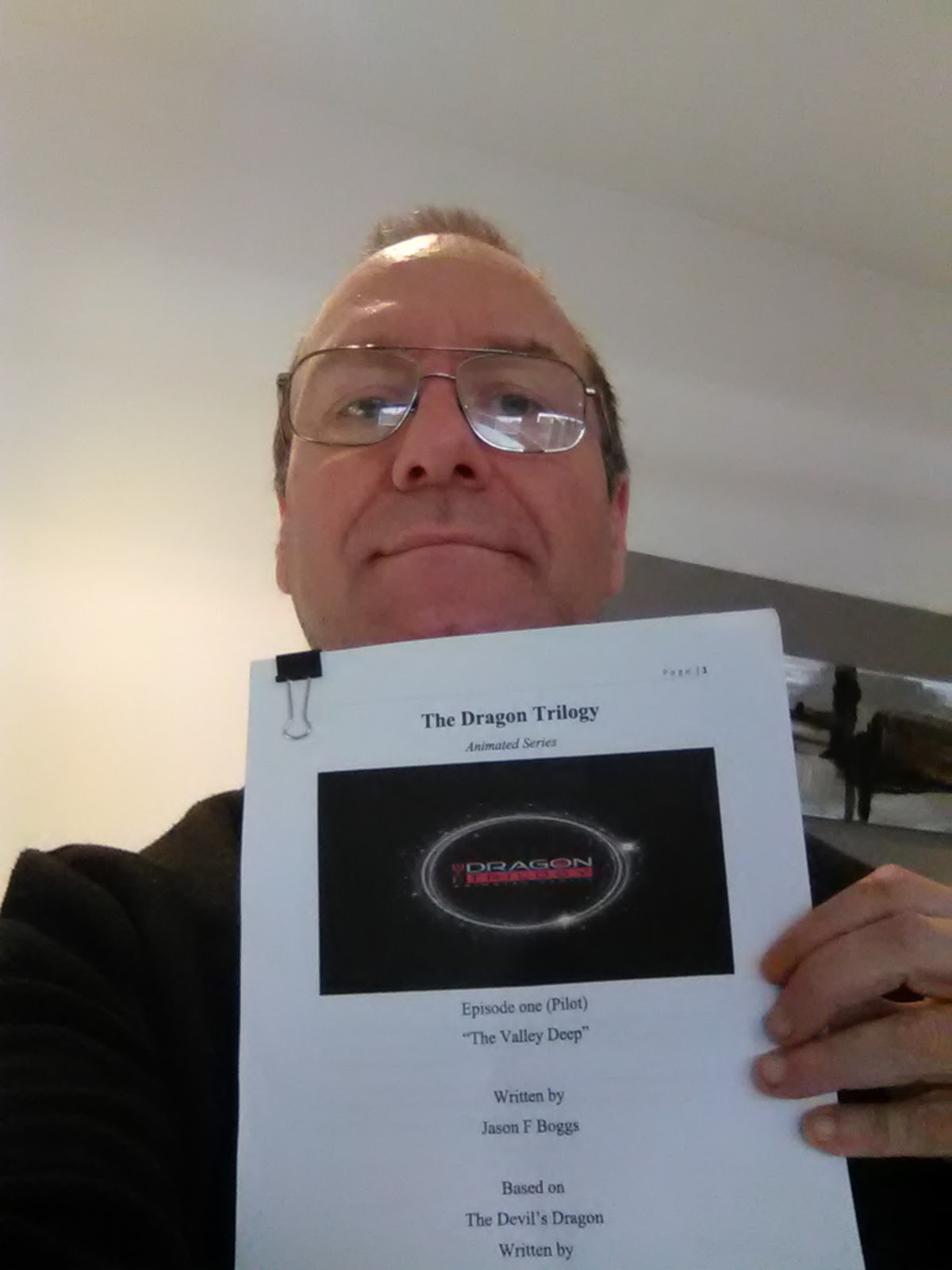 (I’m so grateful for having an imagination and I am working hard to turn these dreams into reality for you guys – thankyou).

Nurture the inner child that you still have and trust in it, for it knows the joy of what could be.