When the battle for Earth begins, whose side will you be on? 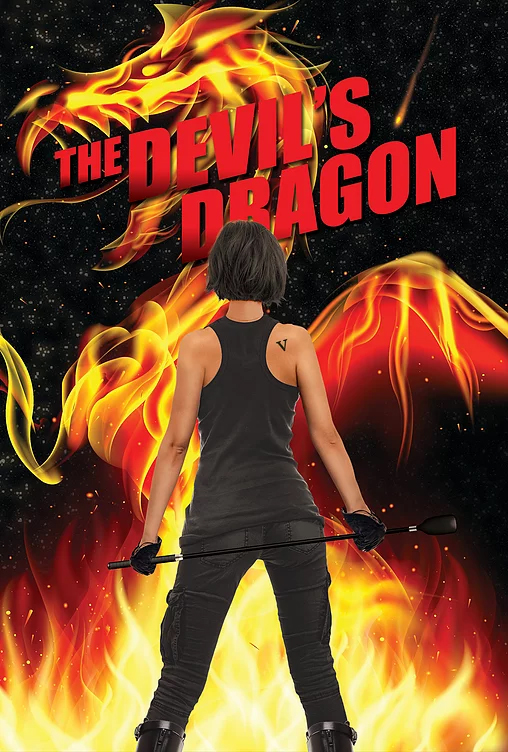 An epic Sci Fi/fantasy set in the 2090’s , told surrounding the development and ultimately, the outcome of the Aesini war, as seen intimately through the eyes of Nelson Jones, a young and gifted military cadet whose rise through the ranks in the fascist new world order known as the “New Era” reveals to him, through his experiences, the true nature of humanity, both good and evil. Nelson is on a journey of self discovery and is forced to confront his values and his world view to make difficult choices. The story is also told from the perspective of multiple players on both sides of the conflict. This is the first book of a story driven trilogy in a universe that’s as rich and compelling as other major franchises.

…I feel like I am remembering this epic saga as if I had seen a fantastic movie, rather than read the story.

The climax is good and leaves scope for a sequel which should be the case in such an exciting thriller. I rate this with an overall 5 bright stars!

I liked that the The Devil’s Dragon is fast-paced and at every turn, action scenes appear. It is a page turner and a treat for any lover of science-fiction. I rate it 4/4.