Read what my audience says about my work

The below are excerpts. For the full reviews, please visit the websites listed. 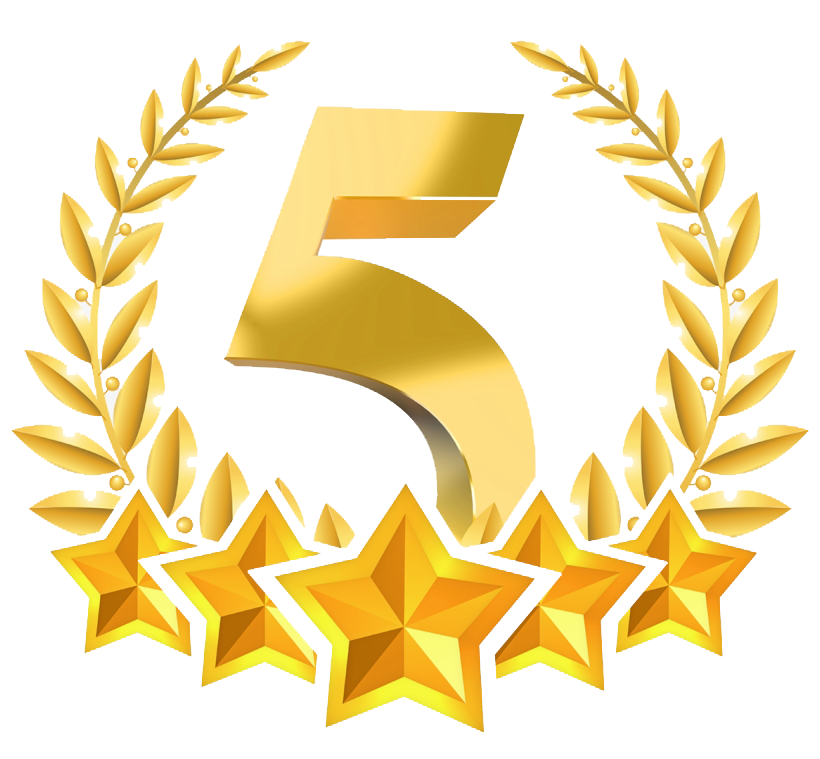 The Dragon’s Zenith by Jason F Boggs is the conclusion of the Dragon Trilogy, a wonderful meld of epic fantasy and science fiction, following Nelson Jones, a misfit who finds himself pitted against a ruthless, merciless regime of the New Era, headed by Ira Bilis. The New Era has successfully gained control over everything, and its leader, the evil Ira Bilis, has the backing of the executors. But Nelson and his band of misfits, including Alene whom he loves, are out to take them down. But do they stand a chance with the insurmountable odds stacked against them?

This is one of the stories that will entice fans of Robin Hood, a tale in which the marginalized rise up against the ruling class and fight tooth and nail to get justice and find their place in the world. The themes of politics, freedom, justice, and love are written beautifully into the story. I loved the characters. The protagonist is not your run-of-the-mill hero and I was keen to discover how he evolves and morphs into a respectable leader in this spellbinding story. Jason F Boggs does a great job with the world-building, and the elements of the setting are captured in strong descriptions that allow readers to imagine the places and the plight of the maltreated. The characters are well-developed and the author succeeds in making readers hate the villain while adoring the protagonist. The Dragon’s Zenith is a compelling story that is well-plotted and explores the sense of justice in a complex and surviving universe.

There is deeply unique character development that George R.R. Martin would admire, the off-beat humor of Douglas Adams, the visionary imagination of Asimov, and the straight-talk prose of Terry Pratchett. Despite these comparisons, the book is still undeniably original. Boggs is an author unafraid to face the hard questions of existence that we all eventually ask, making the novel a stirring end to this original trilogy.

The Dragons Zenith gives readers an astounding end to an amazing trilogy and begs to be read by any sci-fi lovers out there. Don’t miss this trilogy!!!

The storyline is intense! The author did an exceptional job of developing the characters so that nothing about them is black or white. The settings are unique and vividly described in this well-built world 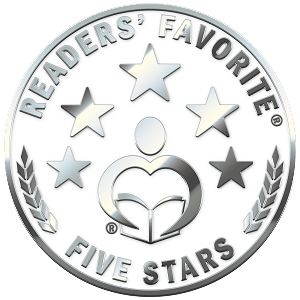 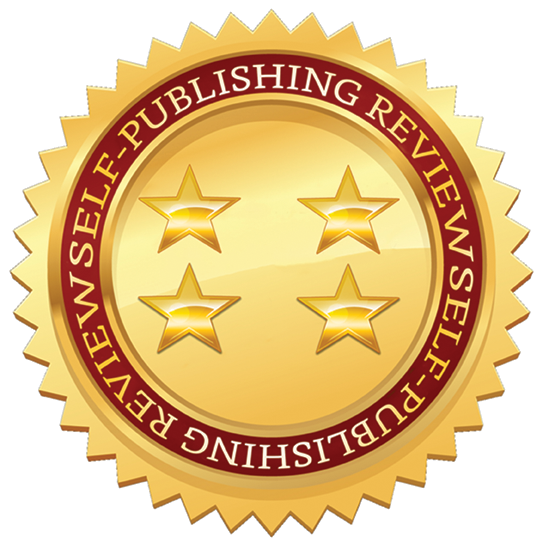 “The Dragon’s Harvest is complete with moral dilemmas, space battles, savage dialogue and extraordinary characters that will expand your definition of strange. The creative descriptions throughout the book reveal a deep love of language, and Boggs does a great job capturing the essence of different species and worlds. Dark and wildly imaginative, The Dragon’s Harvest is not your typical work of science fiction”

A book clearly written with care, love and joy for a genre, The Dragon’s Harvest is a readable space romp that I hugely enjoyed…its a fun read that’s worth your time

There is a lot going on in this book, including epic space battles, civil unrest, and alien romance. Fortunately, Boggs manages all of it skillfully. Science fiction readers who enjoy stories reminiscent of Flash Gordon’s adventures, yet tired of the usual tropes, will find much to like here

Mark Heisey, The US Review of Books

The climax is good and leaves scope for a sequel which should be the case in such an exciting thriller. I rate this with an overall 5 bright stars! Deepak Menon for

I liked that the The Devil’s Dragon is fast-paced and at every turn, action scenes appear. It is a page turner and a treat for any lover of science-fiction. I rate it 4/4.

…I feel like I am remembering this epic saga as if I had seen a fantastic movie, rather than read the story.